Chiyaan 60 to begin shooting at this location! 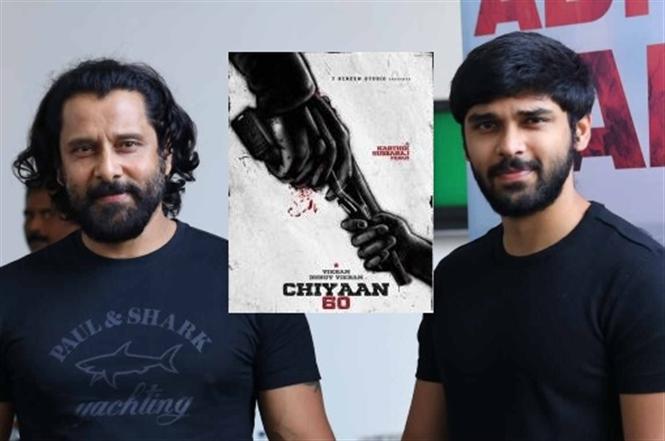 Chiyaan 60 which is also speculated to be titled Thiravukol Mandhiravadhi is one of the most anticipated upcoming movies of Kollywood right now.

The film brings together Vikram and his son Dhruv Vikram for the first time together on-screen under Karthik Subbaraj's direction and latest update is that the team will be soon shooting in locations of the south hill-station, Kodaikanal.

Karthik Subbaraj and his crew are also said to be immersed in putting final touches to the pre-production of Chiyaan 60, which is soon expected to go on floors. Touted to be an action thriller, Chiyaan 60 is produced by 7 Screen Studios and has Anirudh for music.