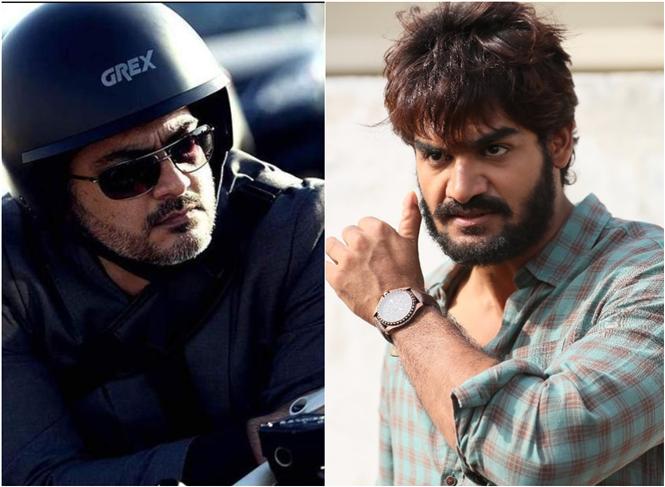 Earlier today, RX100 fame Kartikeya Gumakonda who plays villain in the Ajith starrer Valimai was spotted at the Hyderabad airport; Now Tamil media is abuzz with the news that the Telugu actor has landed in capital city of Tamil Nadu and begun shooting for the film.

Valimai, directed by H. Vinoth is currently being filmed at Red Hills, Chennai and reportedly, Ajith will soon be joining the sets. Produced by Boney Kapoor, Valimai also stars Yami Gautham and Huma Qureshi who too are expected to begin filming for the movie in the coming days.

The film which was stalled due to the outbreak of Coronavirus COVID-19 pandemic, is expected to release by Summer, 2021.