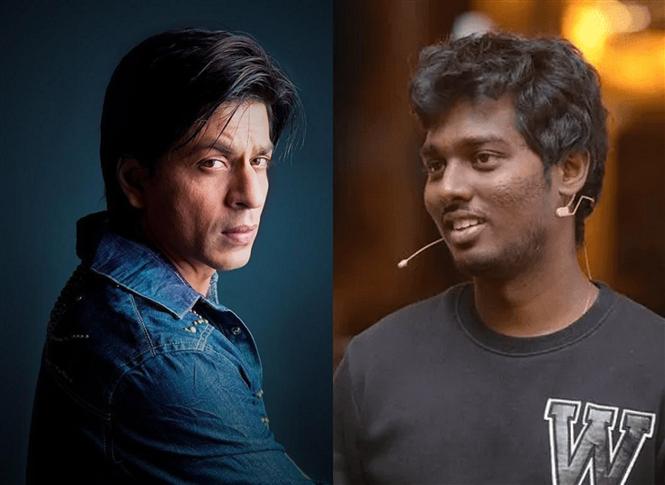 Before the beginning this year, we had reported that Atlee's debut Bollywood directorial with Shah Rukh Khan was supposedly titled Sanki and update on the film pre-pandemic suggested that it will going on floors by mid-March of 2021. Deepika Padukone was recently revealed to be playing female lead and now we have updates on Shah Rukh Khan's character in the film.

A 'Mumbai Mirror' report quotes a source close to the project to have said, “Atlee and Shah Rukh have been discussing a potential collaboration for two years now and have brainstormed on multiple subjects. They have finally fixed on an action film, which has SRK playing an investigating officer of a top Indian agency and a most-wanted criminal. The story revolves around these two characters who are worlds apart, their conflict and confrontation.”