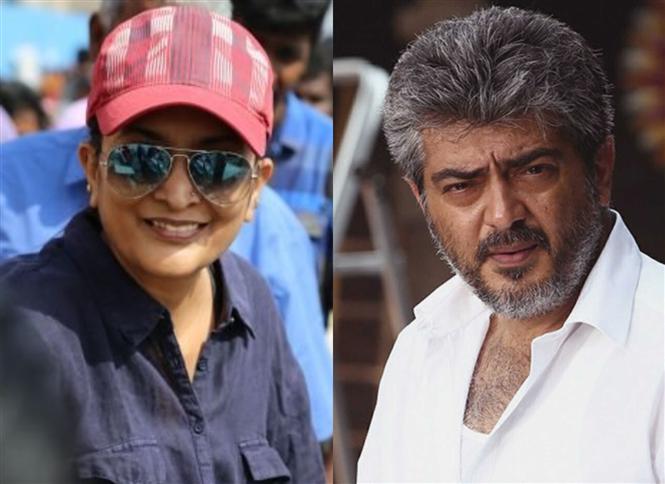 Actor Ajith's next film after Valimai has been reported to be a collaboration with Sudha Kongara, director of films like Madhavan starrer Irudhi Suttru and Suriya's Soorarai Pottru. Composer G.V. Prakash who has worked with the director in her yet to be released film Soorarai Pottru, recently made a statement about this collaboration and said,