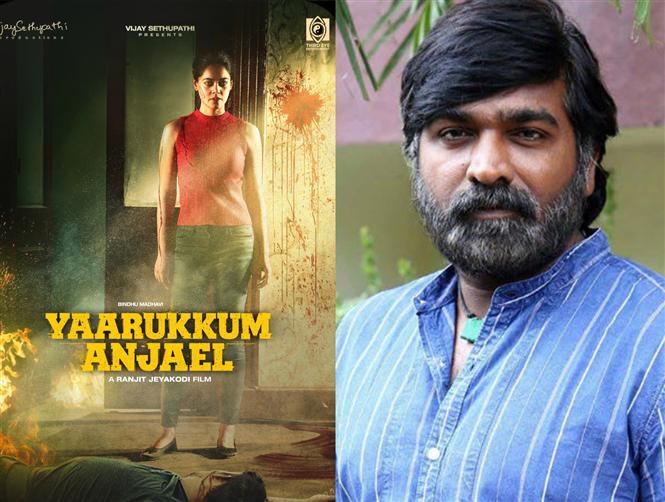 Ranjith Jeyakodi directed Yaarukkum Anjael starring Bindu Madhavi, which had wrapped shooting before the Coronavirus pandemic broke out recently had a first look poster release and the same can be viewed here: 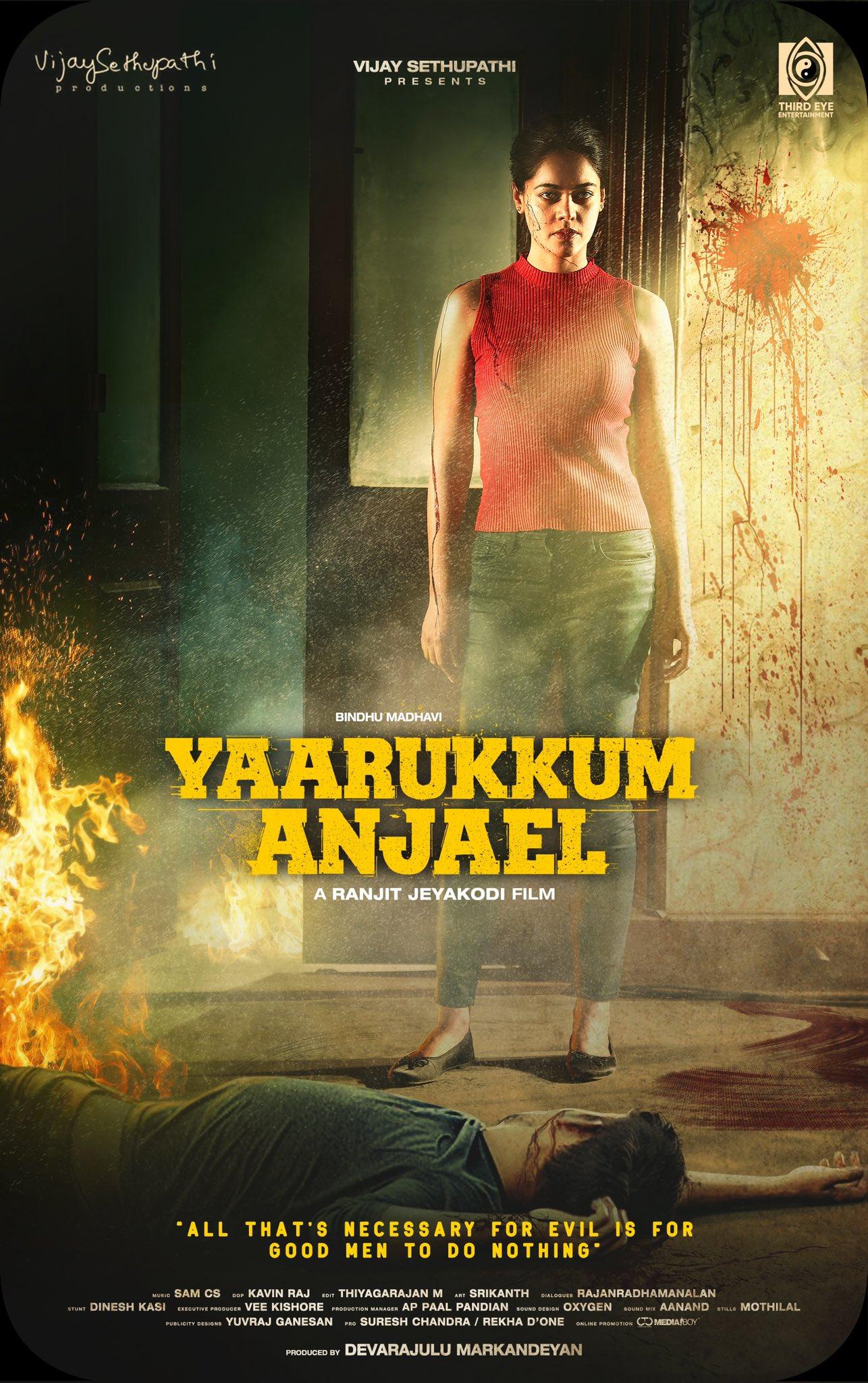 Touted to be a thriller, Yaarukkum Anjael has Bindu playing a doctor and Darshana Banik playing her sister. How the London-based sisters travel to Ooty to solve a mystery is what forms the crux of the movie.

Vijay Sethupathi Productions will be presenting the film which is produced by Third Eye Entertainment and has Sam CS for music, Kavin Raj for cinematography and Thiyagarajan M for the edits. 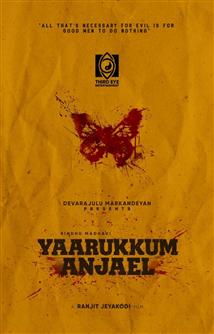