One more Vijay Sethupathi film to get into OTT?! 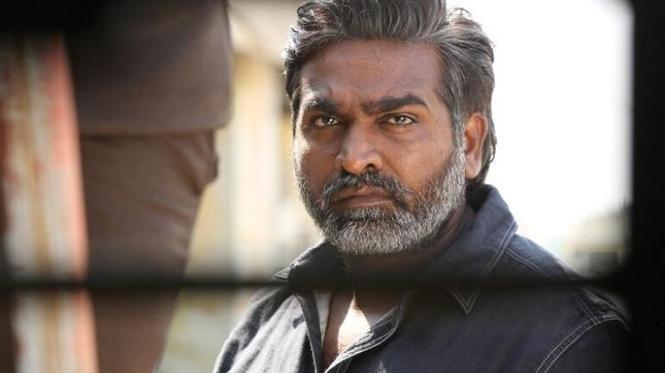 Produced by Yuvan Shankar Raja's YSR films. the film has the entire Raja family (Ilayaraja, Yuvana and Karthik) for the music of this film. The movie has Gayathrie playing female lead and Guru Somasundran in an important role.