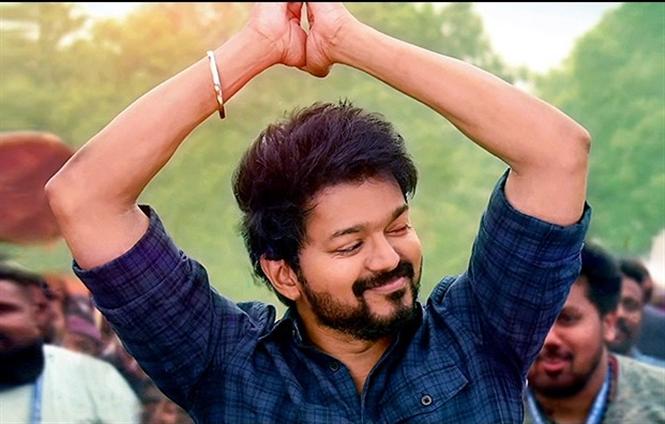 Master starring Vijay is one of the highly awaited movies in Tamil cinema and this is evident from the fan-anticipation surrounding the release of the movie. However since the movie is waiting for theaters to re-open, fans are making do with the updates they get in the mean-time.

Lyric videos of Master songs seem to be one way of satisfying fans and it looks like one more is on the way from the team. Reportedly a surprise announcement will be made from team Master and a lyric video for the song Quit Pannuda will be released on Independence day.

Buzz started floating around after it was revealed that Quit Pannuda lyric video was recently sent for censor and has completed those formalities.