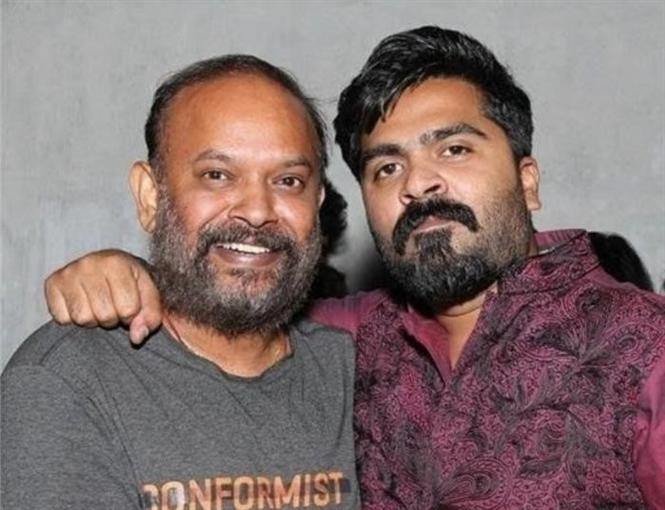 As the pandemic continues to obstruct shootings of movies in Tamil Nadu, rumours of projects being stalled/shelved in Kollywood have become rampant. Recently Maanaadu producer Suresh Kamatchi expressed anger over such talks after his film too was buzzed to be shelved.

Added to this Maanaadu director Venkat Prabhu has been stating in recent media interactions that they very much plan on continuing the project as and when filming is allowed. Since Maanaadu materialized after a certain amount of struggle with actor Simbu, that topic was also brushed in these media interactions.

However, Venkat Prabhu went on to state that though he has had fights with Simbu in the past, while shooting for Maanaadu, the actor gave him no trouble. Apparently 20% of the filming is completed with Simbu and SJ Suryah being part of these schedules and the director intends to shoot further portions in large crowds, as the film is a political thriller. 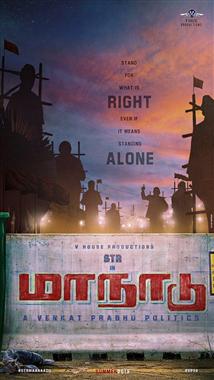