Dhanush, Hansika to reunite for D44!? 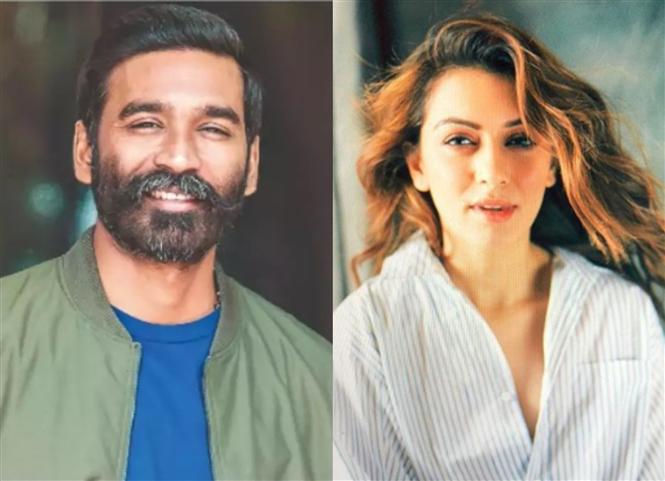 One of actor Dhanush's many upcoming projects is an untitled one with Sun Pictures which is rumoured to be scripted by Dhanush himself. The project was last in the news for roping in Mithran Jawahar for direction and now it is being said that Hansika Motwani will be playing female lead.

Hansika and Dhanush had starred together in the 2011 movie Mapillai which also happened to be Hansika's debut as a lead in Tamil. D 44 (tentative title) will be their second film together if indeed she is on board.

Dhanush has previously worked with Mithran in films such as Yaaradi Nee Mohini (2008), Uthama Puthiran (2010), and Kutty (2010) and their fourth film together is also expected to be a romantic comedy. 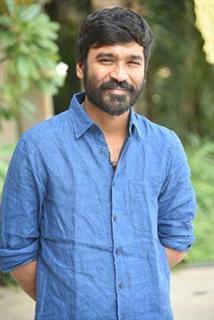