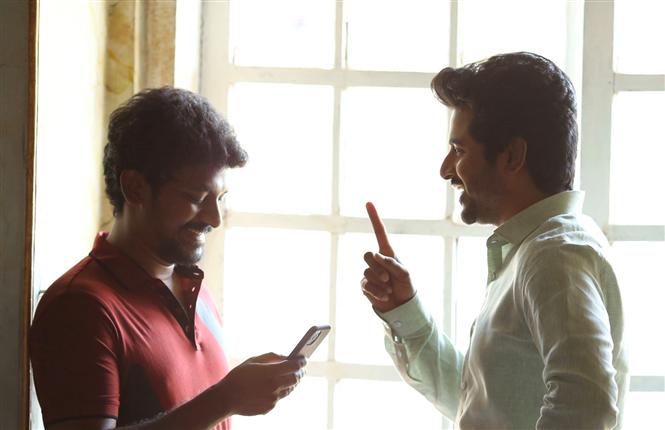 Actor Sivakarthikeyan's production banner took to social media to announce that there will be an update about their upcoming production Doctor today.

Doctor directed by Nelson Dilipkumar will see Sivakarthikeyan in his favourite genre of comedy-action-entertainer. The film has has Vinay playing the villain, Tamil debutant Priyanka Mohan playing female lead and Anirudh for music.