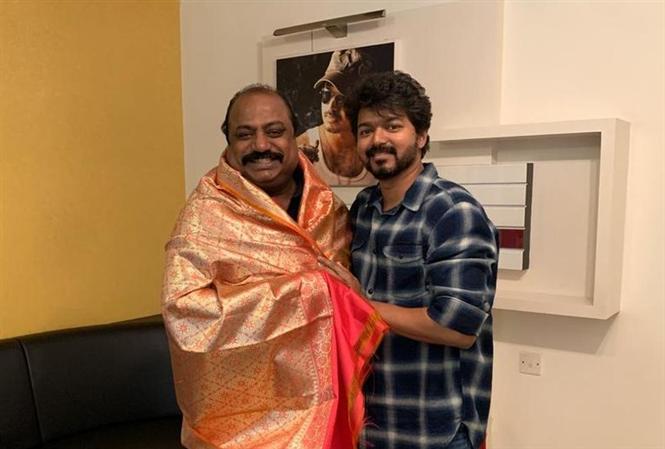 While it is known that Master producer Xavier Britto and the film's lead Vijay are related to each other (Britto is the actor's cousin-in-law), it has been clarified in a recent interview that Vijay is in no way financially connected to Xavier Britto. The clarification was made by Britto in a recent interview with the Tamil portal Vikatan and he made the following statements with respect to their financial transactions.

"I saw some people saying that I am a benami of Vijay and that I have done this movie with his money..Vijay did not pay a single rupee for the film (Master)..He has only helped by giving me his call sheet because I had helped produce some of his earlier days' films (Senthoorapaandi, Rasigan, Deva) and because I faced losses in my other business ventures (Premier Futsal).

He does not make any concessions just because I am a relative. We both understand that professionalism and relationships are different."

In the same interview, Xavier Britto also explained how during the infamous IT raids conducted at his and Vijay's house during Master's shooting one of the visiting officers was surprised to find no financial connections between him and the actor and went to the extent of expressing the same to the producer.