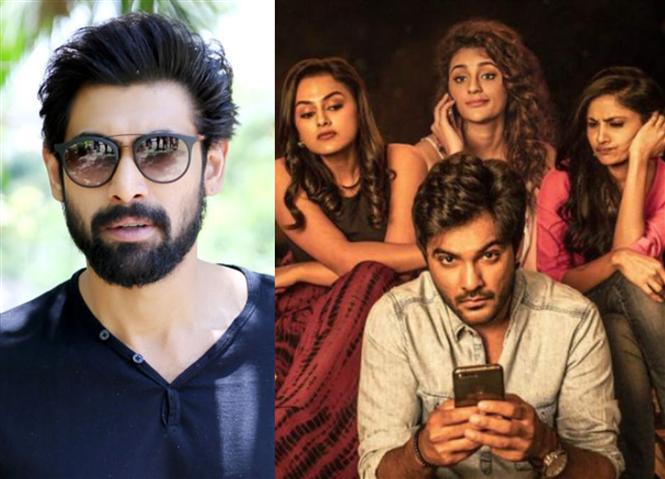 Satisfying a crowd as polarized as the Indians is a task for 'sales' in the country and enraging them an 'inevitable risk' at minimum. The 'boycott' trend which has become a 'trend' for the sake of trend, has called for one too many cancellations in India (with hardly any follow through) and the latest to join the bandwagon is the OTT platform Netflix.

Krishna And His Leela, a Telugu film produced by Rana Daggubatti and his family was released on Netflix India on June 25, 2020 and swiftly drew criticism from the Hindi speaking audience on social media. In the movie, the character Krishna is showing having multiple affairs including with the character Radha, which has prompted outrage.

The subject matter is thorny for Brahminical Hindus, as Krishna and Radha, are popular husband-wife deities among them and an important part of the Hindu faith as well. #BoycottNetflix has since caught on and many have called it a 'conspiracy' to demean 'Hinduism' in the country with the largest Hindu population of the world.

In #KrishnaAndHisLeelaOnNetflix series, #Krishna have s£xu@l affairs with many women & one of them is #Radha

PS- How can @NetflixIndia who pulls viewership of Hindus, abuse & cast aspersions on their deities & mythologies?

You wanna show your story, that's good we don't care about your perverse thinking. Just don't use these names. You're not allowed to. Change title and every character's name in this series and we will be fine. #KrishnaAndHisLeelaOnNetflix#BoycottNetflix #KrishnaAndHisLeela

#BoycottNetflix
Enough is enough. @NetflixIndia is no longer a streaming service but a white-listed p**n platform targeted against the faith of millions of Indians. It's time the content on Netflix is regulated. @rsprasad @TRAI @DoT_India #KrishnaAndHisLeelaOnNetflix

We all should #BoycottNetflix as @netflix & @NetflixIndia are indulging is promoting Hinduphobic content via web series like Sacred Games, Leila, Ghoul, Delhi Crime etc.

After watching trend of #BoycottNetflix

Netflix done it again,
Web Series called "Krishna & His Leela" showing Krishna have sexual affairs wth many women & one of them named as Radha.
I request @NetflixIndia not to spread hatred in the name of religion. #BoycottNetflix

Whyy bro its just a movie!!! Even i respect my religion but these stuff are for the sake of entertainment. If you think the content was hurtful then boycott the censor board who approve such content , not netflix WTH #BoycottNetflix #Stupidity #KrishnaAndHisLeelaOnNetflix

Netflix : We will promote #KrishnaAndHisLeela now.