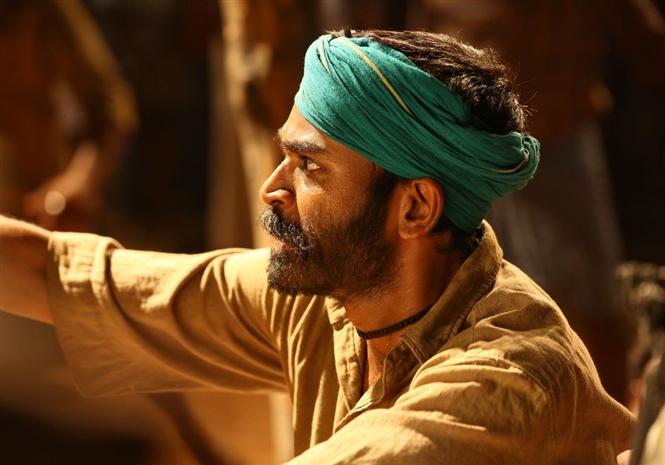 While the entire world is fighting a pandemic, India over the past few days has been struggling to keep more than just the Coronavirus at bay. As one may be aware, the escalating tensions at the LAC and the border standoff in the Ladakh region has blown into an all-out media war between India and China. However, this had not stopped a Chinese film production company to appreciate Indian movies or approach the makers for a remake.

Tamil film industry at the moment is abuzz with the news of Dhanush, Vetrimaaran's super-hit movie Asuran being approached for a Chinese remake.

While if materialized, Asuran will be the first Indian film to be remade in the foreign language, it is also worth mentioning that inter-country film associations during border wars with the same country has never sat well with Indians or its government (case in point Pakistani actors like Fawad Khan were asked to leave India overnight during the 2016 Uri Attack and the ban on artists from that country has still not been lifted in Bollywood).

//Update: Producer Kalaipuli S Thanu has stated that Asuran is not being remade in Chinese but may be dubbed in the language.