Mani Ratnam's OTT debut Navarasa to be directed by 9 directors! 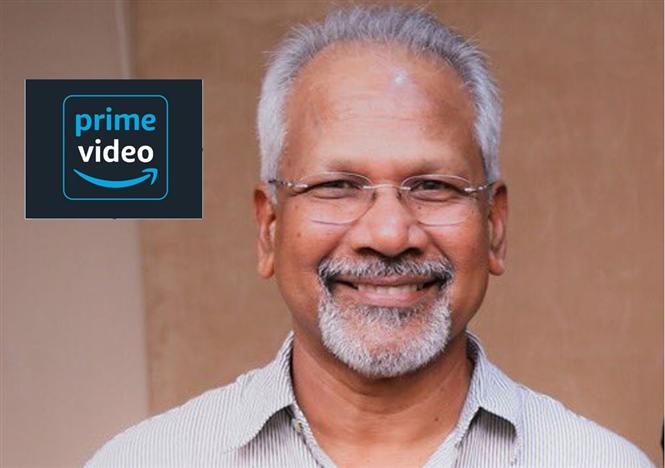 It has been confirmed that director Mani Ratnam will be making his OTT debut on Amazon Prime Video with a webseries titled Navarasa. An anthology consisting of 9 episodes, Navarasa will see Mani Ratnam direct one of the episodes while recent reports suggest that names like Gautham Vasudev Menon, Karthick Naren, Bejoy Nambiar and Arvind Swamy have been approached to direct 4 of the other episodes.

The series will be produced by Mani Ratnam’s Madras Talkies while the names of the other directors are expected to be officially announced soon. It is also being reported that part of the profits from the series will be given to workers of the Tamil Film Industry, who have been out of income due to the Coronavirus COVID-19 pandemic.