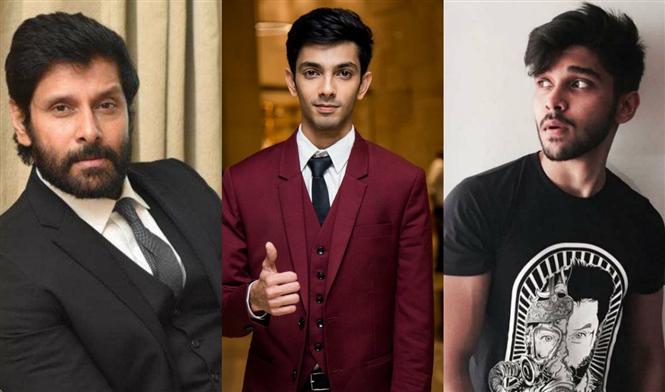 Looks like actor Vikram is leaving no stone unturned for his 60th movie (tentatively dubbed Chiyaan 60 by his fans) as the latest to join the project is his own actor-son Dhruv Vikram. For the first time ever, the father-son duo will be sharing screen-space in Chiyaan 60 and since this is Vikram's milestone movie, expectations are already soaring high among his fans.

While an official announcement on Chiyaan 60 is expected to be made soon, so far we know that Karthik Subbaraj will be directing it with 7 Screen Studios as the producer. Composer Anirudh is also recently said to have come on-board, with a confirmation pending from both sides.