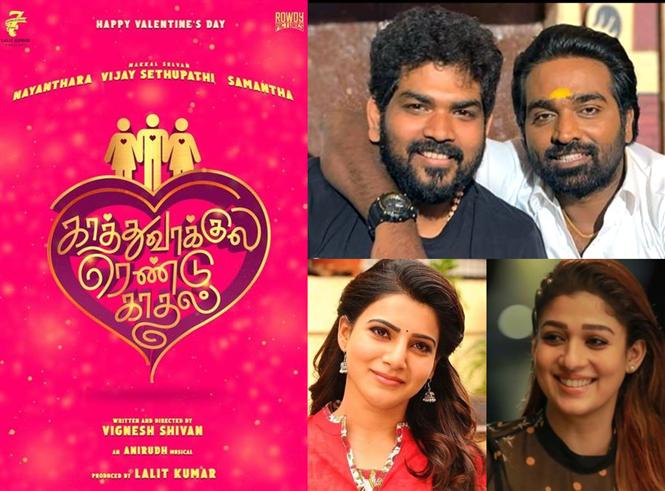 Vijay Sethupathi, Samantha Akkineni, and Nayanthara's upcoming project Kaathu Vaakula Rendu Kaadhal (KRK) which is a Vignesh Shivan directorial has been announced to go on floors from August, 2020 (given films are back to shooting by then).

The announcement was made by film's producers 7 Screen Studios who are bankrolling the project in association with Rowdy Films. Anirudh is composing music for KRK, which was promoted with 'Samantha Vs (Vijay Setupathi) Nayanthara' indicating the love triangle in the story. 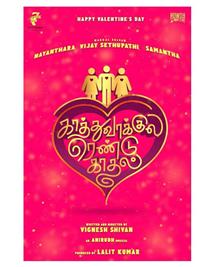