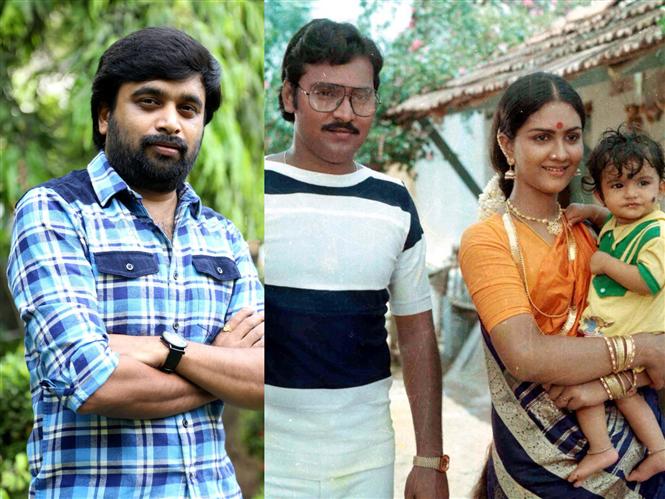 In 1983, K. Bhagyaraj wrote, directed and acted in a Tamil blockbuster film which has now been announced as being remade with actor Sasikumar in the lead. Mundhanai Mudichu, an AVM productions has been announced as a remake by producer JSB Sathish of JSB Film Studios and will have story, screenplay and dialogues by Bhayaraj himself. 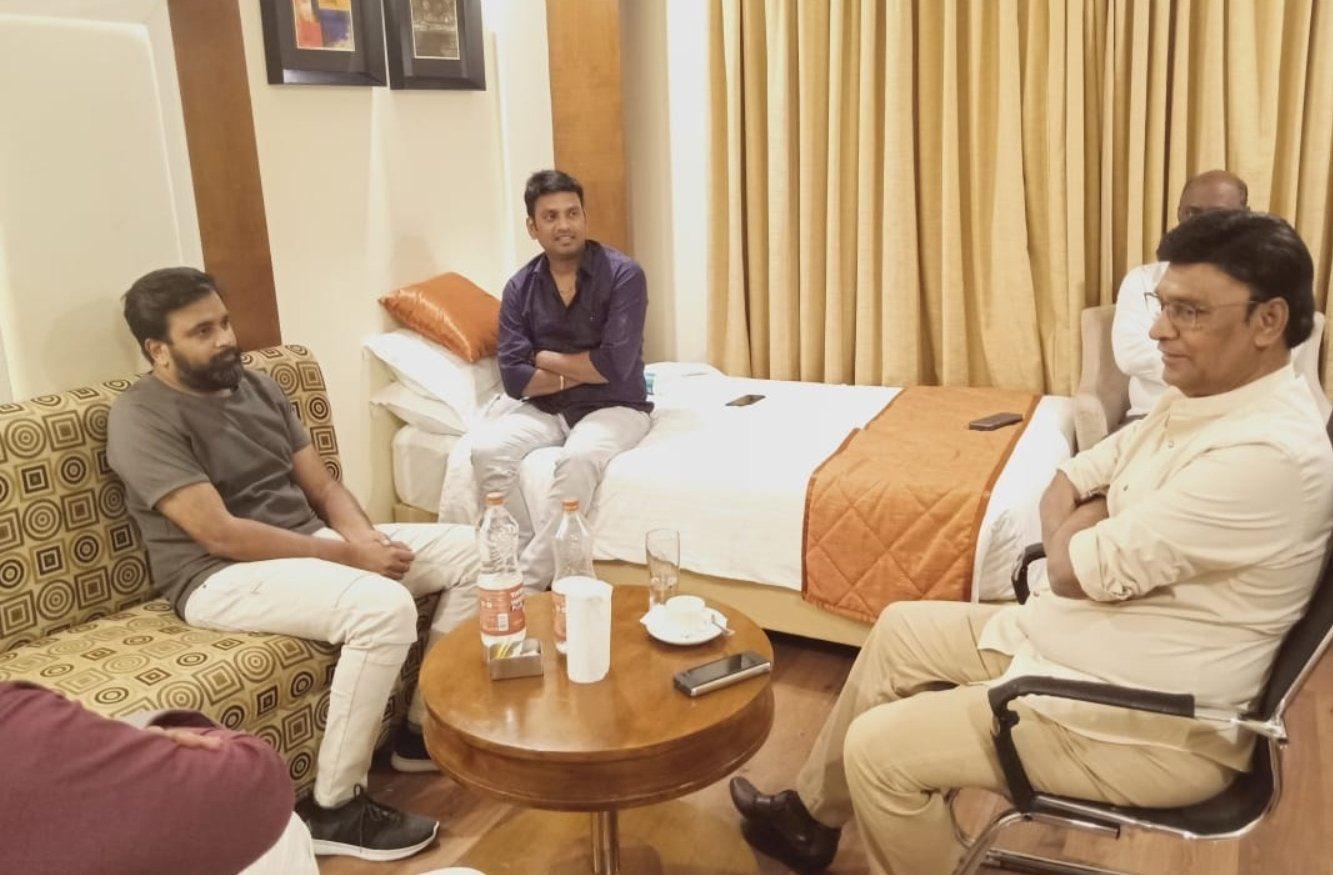 It is worth mentioning here that Mundhanai Mudichu was arguably K. Bhagyaraj's most successful film and is themed around drastic steps taken by a rural girl to win her love, including false accusation of molestation.