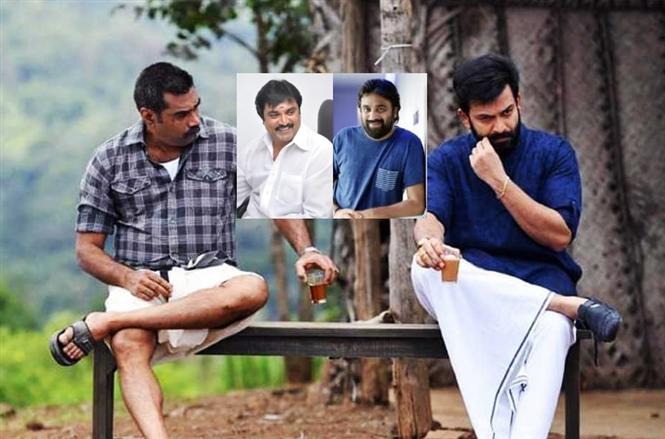 Malayalam hit film Ayyapanum Koshiyum which starred Prithviraj and Biju Menon in the lead is coming to Tamil as a production venture of S. Kathiresan of Aadukalam, Jigarthanda fame. Reportedly actors Sasikumar and Sarathkumar will be reprising the original lead roles in Tamil, though an official confirmation on the same is awaited.

Ayyappanum Koshiyum follows the ego clash between a police officer and retired havildar. and it is worth mentioning here that the film is also being remade in Telugu. The original was scripted and directed by Sachy.