Annaatthe Shooting Update: Rajinikanth to begin next schedule in March! 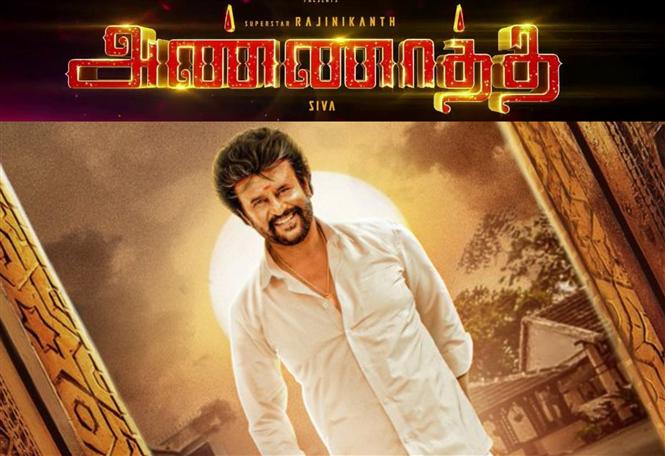 Post the reveal of Rajinikanth's upcoming film to be Annaatthe, it was added that the film is expected to be an October, 2020 release. Now, it is being said that the movie which is currently being shot at Hyderabad will wrap its schedule by this month end. Rajini is expected to return to Chennai by March beginning and then begin his next schedule by mid-March, 2020.

It is also being said that the mid-March schedule will be shot either at Kolkatta or Pune. Directed by Siva, Annaatthe [a North-Chennai colloquial equivalent for elder brother], also stars Keerthy Suresh, Nayanthara, Meena, Kushbhu, Prakashraj, Sathish, Soori, Goerge Maryan and writer Vela Moorthy among others and is produced by Sun Pictures.

Annnaatthe has music by D. Imman and SP Balasubrahmanyam who is back to singing introduction songs for Rajini off-late is expected to croon one in this movie as well.