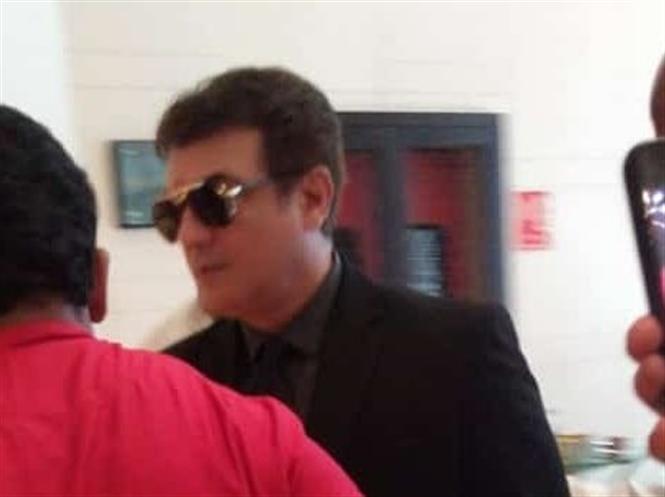 Earlier today, images of actor Ajith in a full black suit, black shades and a subtle buzz cut started making their rounds on the internet and fans have decided that it is the actor's new look for his upcoming film Valimai. The pictures were revealed to be taken from a wedding event that Ajith recently attended and currently the internet is flooded with videos and captures of Ajith from there.

Ajith recently met a minor accident on the shooting spot of Valimai which made fans worry and this recent public appearance is anything but a solace for the worried fans.