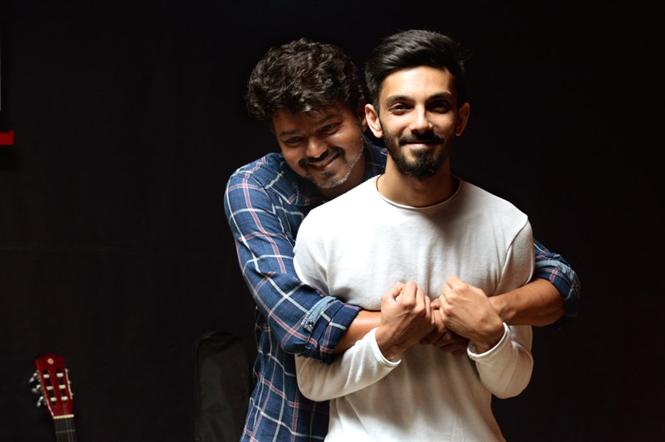 As Vijay fans eagerly await the release of Master first single Kutti Kadha, producer XB Films have dropped a tweet which may or may not be a hint that the vocals to the highly awaited song has been lent by Vijay himself. However, an official confirmation on the same is awaited.

Someone who is very close to your ♥ has sung the Master First Single! Guess who! 😉

Kutti Katha composed by Anirudh releases on February 14, 2020 at 5 PM.