Only Scratches No Injuries for Rajinikanth during Man Vs Wild Shooting! 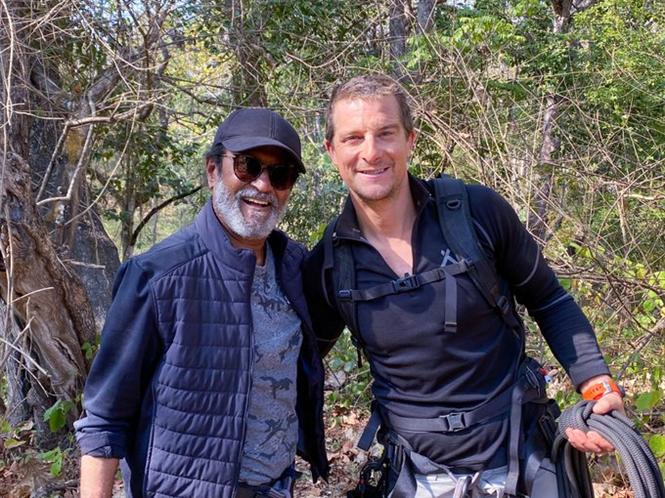 Discovery Channel's Man Vs Wild became a talking point recently after it was revealed that actor-politico Rajinikanth is shooting with host Bear Grylls at Bandipur Forest in Karnataka. While there were rumors of Rajini sustaining injury during the shoot, the Superstar actor upon greeting reporters in Chennai stated,

"I have not received any wounds but some scratches due to little thorns. I am alright,"

Thank you very much dear @BearGrylls for an unforgettable experience ... love you. @DiscoveryIN thank you 🙏🏻 #IntoTheWildWithBearGrylls

Man Vs Wild is an adventure show where the brit host navigates through remote locations around the world, sharing invaluable survival strategies along the way. Before Rajinikanth, Indian Prime Minister Narendra Modi made an infamous appearance on the show.