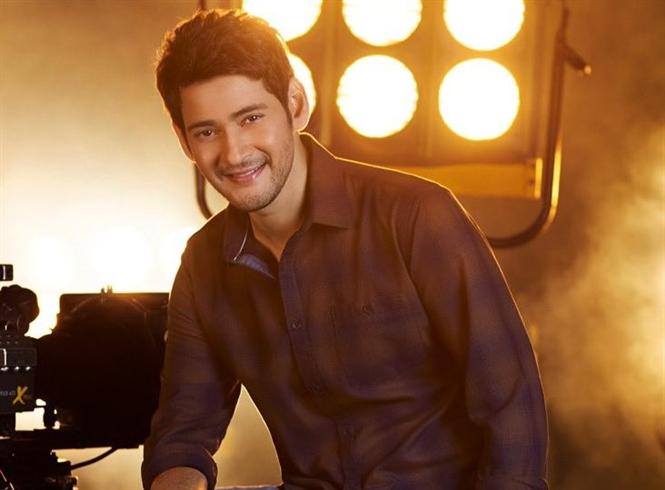 Mahesh Babu's latest outing Sarileru Neekevvaru (SLN) which hit the screens on January 11 for Sankranthi has collected Rs. 1.01 cr in Chennai city in 13 days. The film directed by Anil Ravipudi features Mahesh Babu as an army officer, a role essayed by him for the first time. SLN opened to mixed response but had performed well at the Box Office, thanks to the festive holidays.