Political Rivalry Not a Problem For Udhayanidhi-Rajinikanth Movie Collaboration! 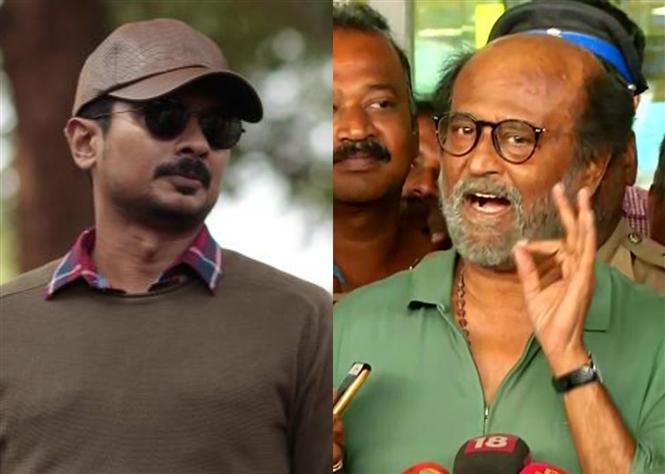 As is known, actor Rajinikanth is currently in the midst of severe backlash from the pro-dravidian community after some remarks he made about Periyar EV Ramasamy. Actor Udhayanidhi Stalin who is affiliated to one of the most powerful dravidian political parties in Tamil Nadu [DMK] is also understood to have expressed discontent over the same [though he has claimed that his tweets aren't about Rajinikanth] and recently the actor opened up on why he still will work with Rajinikanth movies.

Sun Pictures, affiliated to DMK actively produces Rajinikanth starrers and Udhay's Red Giant Movies distributes such films. In the event of current political scenario and Thalaivar 165 having the said names associated with it, curiosity lingered if there will be any hamper to the ongoing project.

To this Udhay has stated,“Why should it be any different? If Sun Pictures are producing, obviously, I will distribute it. If he (Rajinikanth) has no problem with it, then why will I have a problem?”