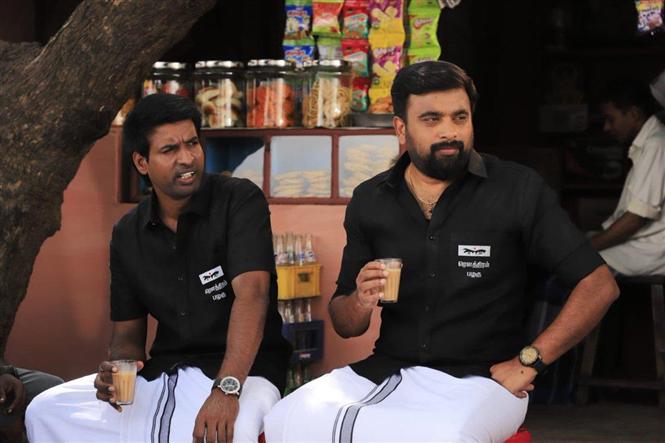 Sasikumar's Kombu Vatcha Singamda which has been waiting to release for about a year now has finally come up with a scheduled release plan and the film will be hitting theater screens for Tamil New Year this 2020. This means the movie which is directed by S.R. Prabhakaran and produced by Redhan Cinemas will be releasing in April, 2020 with a date yet to be confirmed. 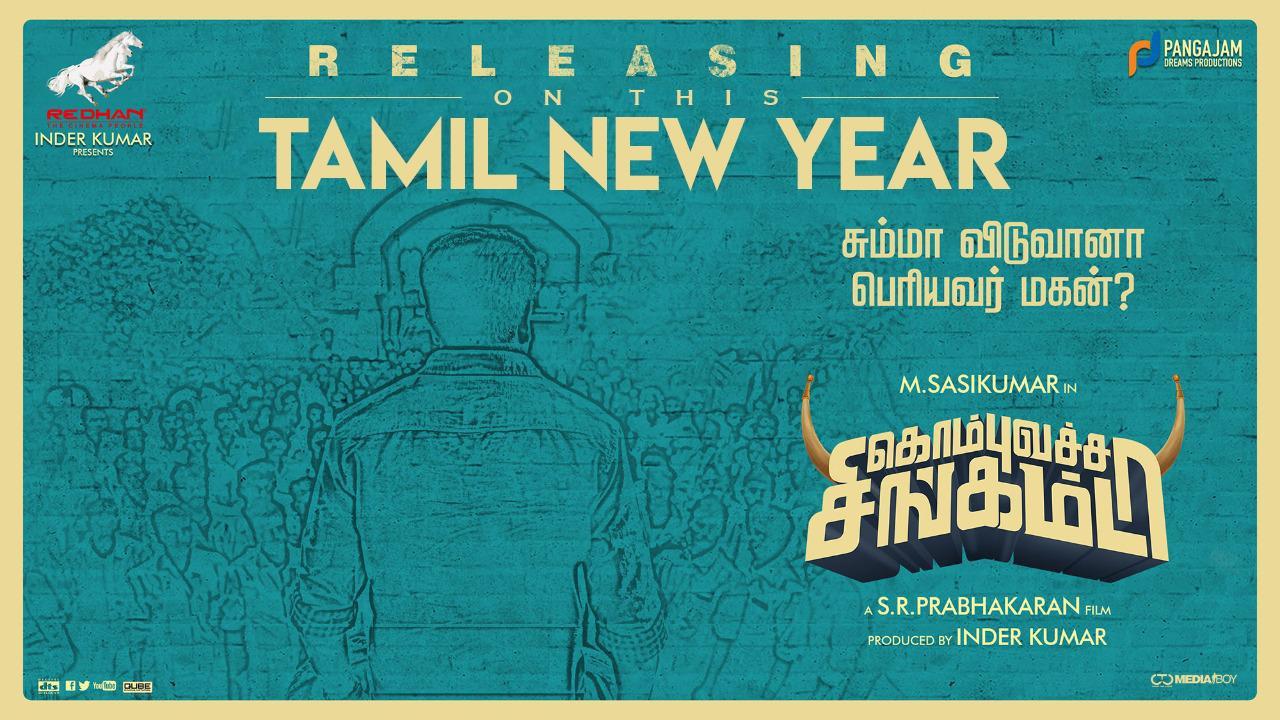 Touted to be a rural entertainer, Kombu Vatcha Singamda is supposedly an extension of Sundarapandian (also directed by S.R. Prabhakaran) and is a sequel of sorts to this film. The movie which is set in the 90s and is based on real life incidents will see producer Inder Kumar and Soori as a part of the cast. 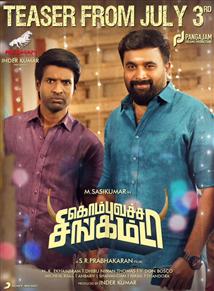