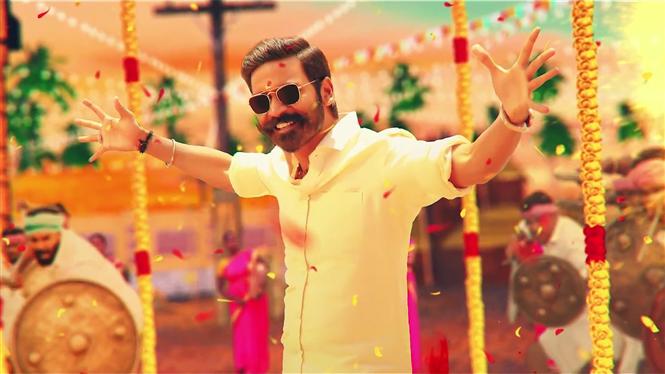 Dhanush's upcoming movie Pattas is hitting theater screens for Pongal tomorrow i.e. January 15, 2020 and the buzz for the film is quite good among the fans of the actor. However, producer Thyagarajan of Sathya Jyoti Films feels that Pattas is not just for Dhanush's die-hard fans but also for universal audience. 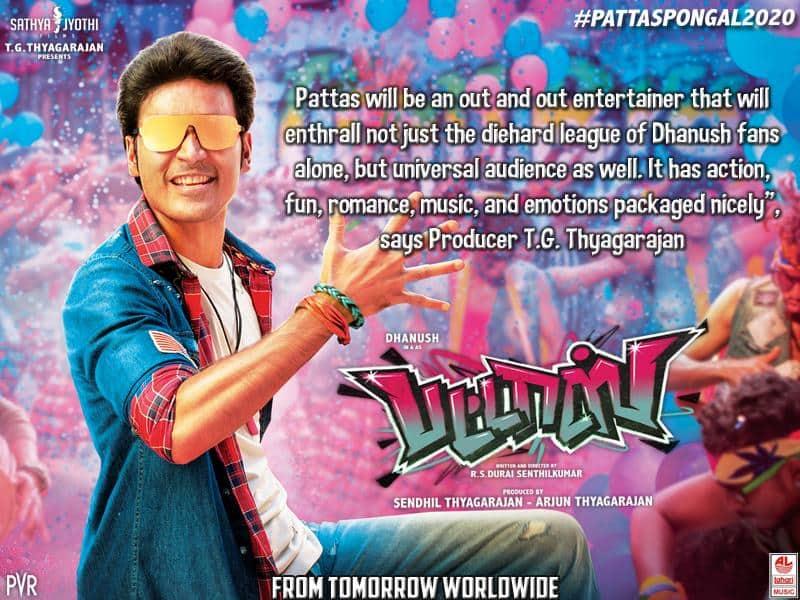 Pattas is Dhanush's second film as actor with Durai Senthilkumar and he will be seen in a double role in the movie. Sneha, Mehreen Pirzada play female leads in the film which aslo stars Nasser,, Munishkanth, Sathish, Yogi Babu among others.