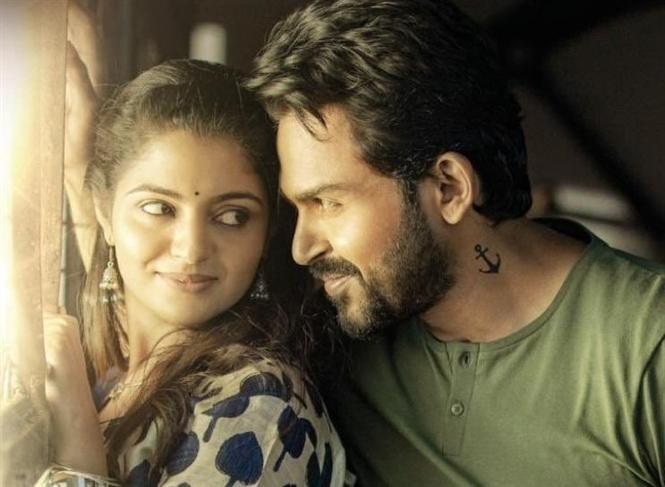 Thambi starring Karthi, Jyothika and Sathyaraj directed by Jeetu Joseph of Drishyam / Papanasam fame hit the screens on December 20. The film touted to be an emotional family thriller bagged mixed reviews from critics as most of them felt that Thambi would have been better with a tight screenplay. The makers have now trimmed the film by 10 minutes. Parallel Mind Productions shared the news on their official twitter handle.

Adding to the merriness of this holiday season, you can enjoy a crispier version of your favourite #Thambi in theatres near you, from today! Thank you for all the love! 😊#Thambi #ThambiRunningSuccessfully #AJeethuJosephFilm @Karthi_offl #Jyotika #Sathyaraj #Surajsadanah

Thambi opened worldwide with the running time 2 hours 29 minutes. The film which had an average opening weekend is slowly gaining momentum at the Box Office.