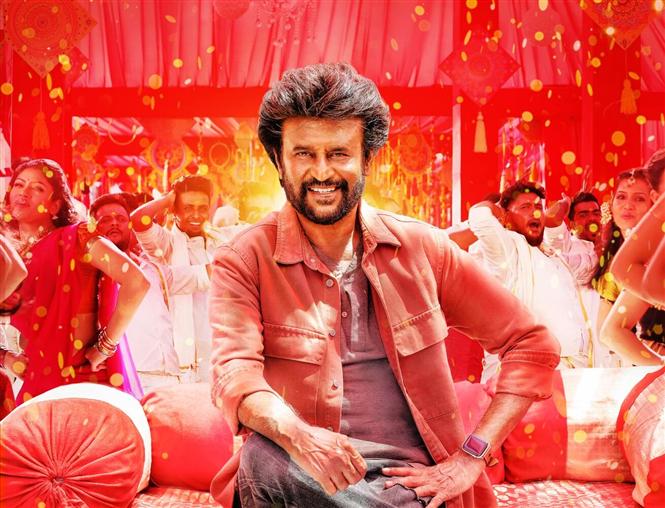 Ahead of Rajinikanth's 69th birthday tomorrow, there was a huge anticipation that his upcoming film Darbar will have its trailer unveiled on this special day. However, cinematographer Santhosh Sivan who probably foresaw that the fans might end up disappointed with this buzz, broke on twitter that the release date of Darbar trailer has not been finalized as yet.

To all the dear Rajini Sir Fans -There is no date finalised for Trailer yet.

The movie directed by A.R. Murugadoss will see Rajinikanth return to his cop avatar after 25 years. The film is looking at a January 9, 2020 release though an official confirmation from Lyca Productions awaits.