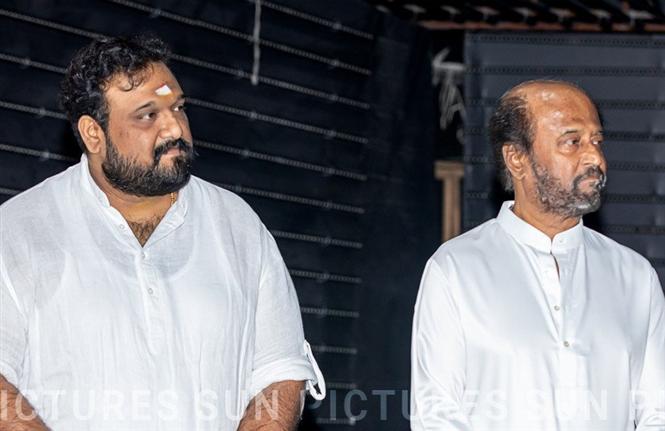 Thalaivar 168 (tentative title), Rajinikanth's upcoming movie with Sun Pictures and director Siva went on floors with an official pooja ceremony today. The producers recently released a video from the event and also announced that comedian Sathish has joined the rest of the cast which inlcudes names like Meena, Khushbu, Keerthy Suresh, Prakash Raj and Soori.

.@actorsathish joins the cast of #Thalaivar168 .
Congratulations @actorsathish on your wedding today and our best wishes to the newly married couple!
@rajinikanth @directorsiva pic.twitter.com/Dbnn7Oniaz

Thalaivar 168 is touted to be an action-drama and is expected to begin filming post the release of Darbar in January, 2020. Images from the pooja ceremony today can be found here.