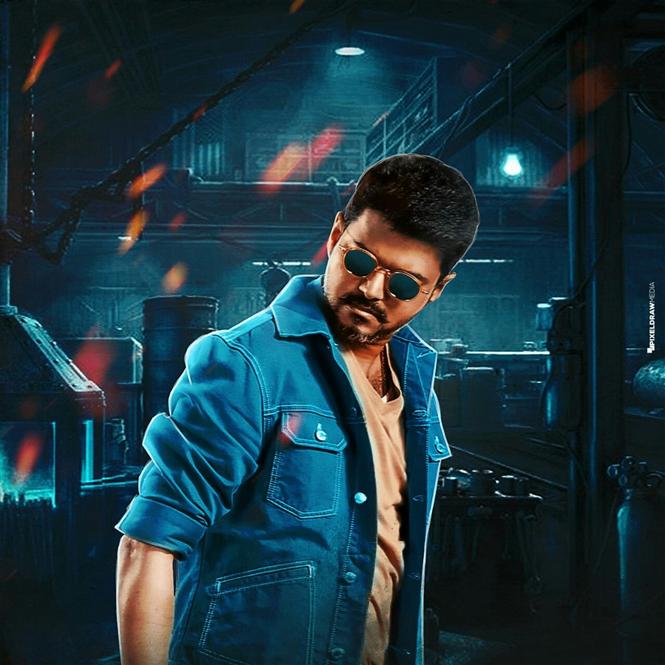 Vijay is currently busy shooting for his upcoming film tentatively titled 'Thalapathy 64' directed by Lokesh Kanagaraj of 'Kaithi' fame. The film is slated for Summer 2020 release and the title and first look is expected to be revealed on New Year. "Thalapathy 64' is red hot in trade and there has been a huge demand for the film's non-theatrical rights even before the title announcement.

The audio, satellite and digital rights have been sold for record price and has been bagged by key players in the market. According to sources, the total value of these rights is estimated to be around Rs. 55 cr

Thalapathy 64 team is currently shooting in Chennai and will be heading to Karnataka next for the fourth schedule. The portions involving Vijay and Vijay Sethupathi are expected to shot in this schedule in a prison in Shimoga. The film is bankrolled by Xavier Britto under the banner of XB Film Creators and has music by Anirudh Ravichander.