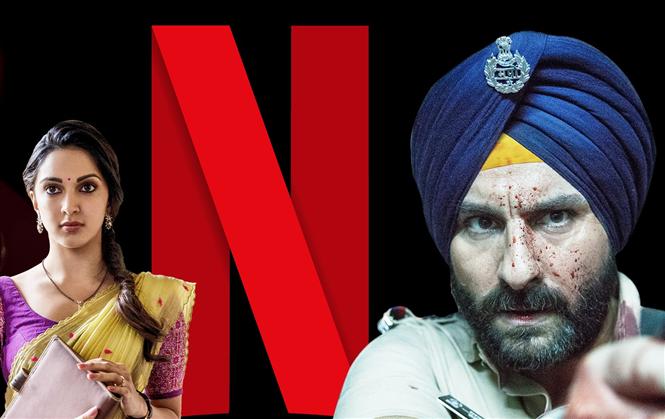 Sometime in 2018, when Netflix CEO and founder Reed Hastings predicted that he was expecting the OTT platform's next 100 million subscribers from India, many viewed it as a problem given "everyone in India likes everything for free" [A quote by director Anurag Kashyap on the subject]. But somehow with subsidized rates as low as Rs. 199 a month, Netflix India is currently a growingly-popular app with the urban Indian population.

Now Netflix which has been lucrative to film-makers for the 'creative freedom' and 'financial backing' it provides, is taking its deep pockets up a notch for Reed Hastings has announced that they are looking at spending "Rs 3000 crore this year and next" on producing original content in India.

While he alludes the reach of shows like Sacred Games, Delhi Crime and the animated Mighty Little Bheem as the reason behind this investment plan, it is worth mentioning that Netflix is one of the many western companies keen on establishing a market in India, ever since they were shut out of China.

“If we have amazing content from around the world, people are willing to pay for that,” Hastings reasoned and added that he views India as "a key market in the company’s future". While the Indian arm of the streaming service is filled with original content with rich production value mostly in Hindi, it would be interesting to see if the streaming service will invest some of that 3000 Cr. in regional languages as well.