Movies This Week: A Dull Show! 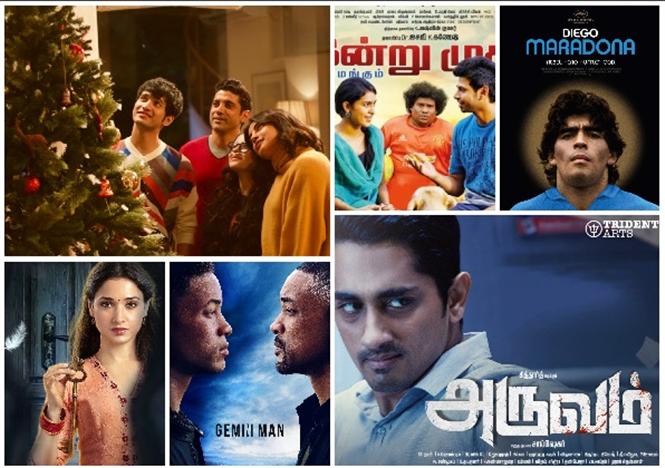 New movie releases this week are a drag as there has been no stand-outs that come with a bang-for-the-buck experience. However, there are some decent shows and the same have been highlighted below:

Others
Other movies that are in theaters this weekend are RDX Love (Telugu) and the September release Manoharam (Malayalam) which stars Vineeth Srinivasan in the lead is about a poster artist trying to fit in the digit-print world.
MC Pick: The Sky is Pink 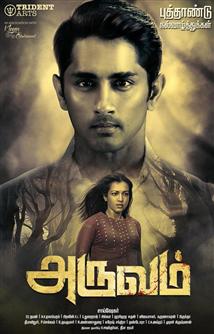