Has Siva been confirmed to direct Rajinikanth after Darbar? 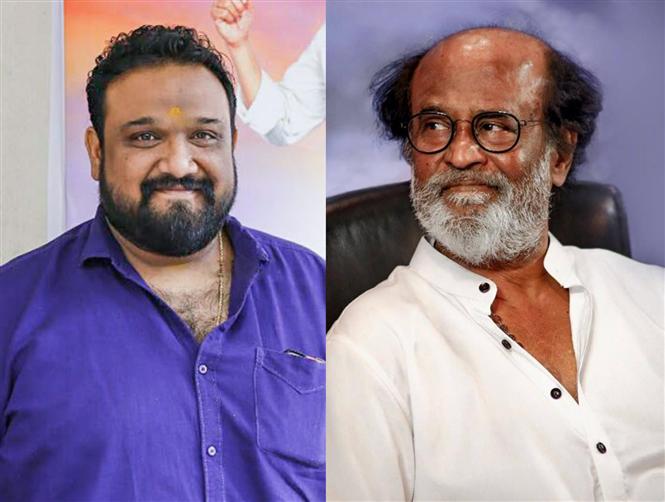 Earlier this year there was a huge buzz about a possible collaboration between director Siva and Rajinikanth, after the former was spotted at Darbar's shooting location and the Superstar's residence. However, Rajinikanth's side denied any project developments and Siva was making news for collaborating with actor Suriya next.

Now, an image of director Siva attending a Latha Rajinikanth's school function has sparked the collaboration buzz yet again and it is also being said that the script that was narrated to Rajinikanth earlier this year was re-narrated by Siva with some changes. Reportedly, a huge announcement on Thalaivar 168 can be expected soon though no official confirmations have been given by either side.

It is worth mentioning here that director A.R. Murugadoss was also said to be in contention to direct Thalaivar 168, with Lyca Productions bankrolling the team-up yet again.