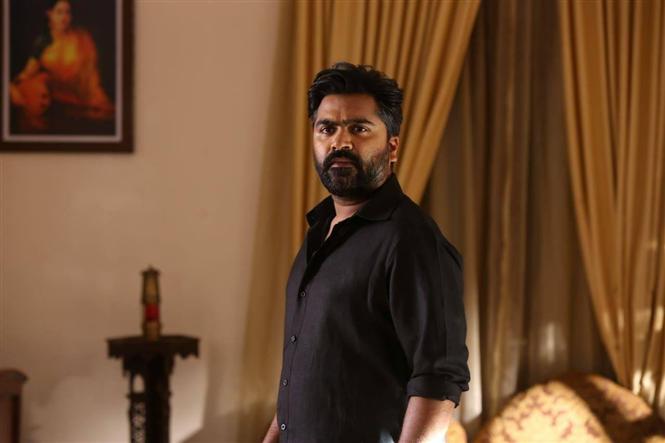 Not too long ago, actor Simbu (STR) was dropped from a political thriller titled Maanaadu, after he allegedly kept the team waiting for more than a year to begin shooting. One of the reasons for STR to delay beginning Maanadu, was his film with Studio Green, which was the Tamil remake of the Kannada hit Mufti.

But now, Mufti remake which also stars Gautham Karthik in the lead is on the verge of being shelved according to the word in the grapevine. The film completed its first schedule in June this year and it encountered shooting delays later on, for which Simbu was blamed. Back in August, DT Next quoted a source from the film's unit as complaining,

“It has been difficult to deal with Simbu. On the first day of the shoot, over 300 people assembled on the sets, Simbu didn’t show up. We incurred a loss of Rs 42 lakh. Whenever we call him for our upcoming schedules, he demands Rs 25 lakh for no reason. It is Simbu, who has to pay Rs 42 lakh before we start the second schedule.”

With the film not resuming shooting ever since, it is to be seen if STR will be dropped from the Mufti remake like Maanaadu or will the film itself be shelved once and for all. 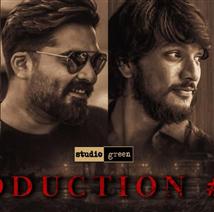