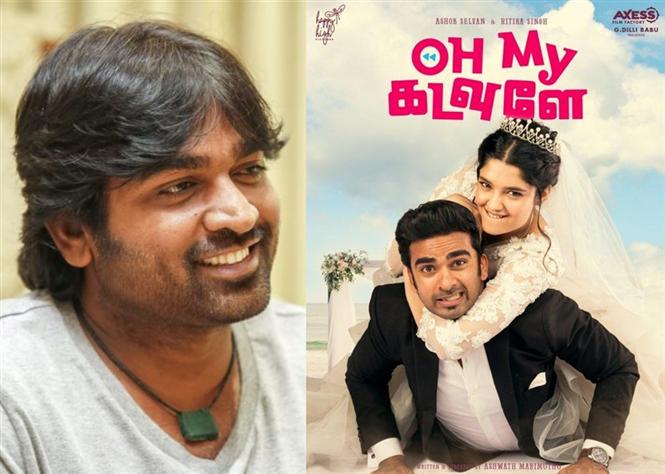 While Ashok Selvan-Rithika Singh starrer Oh My Kadavule first look posters have garnered good reception, it is said that Vijay Sethupathi will be making a cameo appearance in the film. Helmed By debut filmmaker Haswath Marimuthu, the film is produced by Ashok Selvan and his sister Abhinaya for Happy High Pictures in association with Trident Arts R Ravindran.

Touted to be a romantic-comedy, the film has musical score by Leon James. The shooting of this film is close on the heels of completion and would be wrapped up before end of this month.