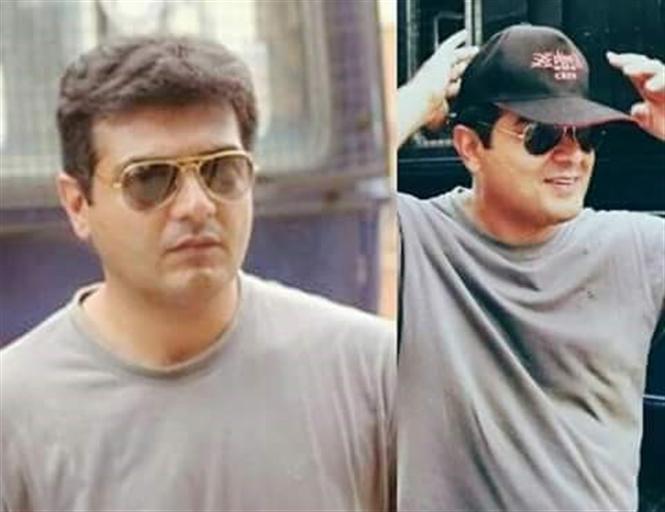 Following the grand success of Nerkonda Paarvai (NKP), the Ajith Kumar-Boney Kapoor-H Vinoth trio is collaborating for the new project tentatively titled AK 60. It is now said that the movie will be launched by October, followed by shooting. Touted to be an action-thriller entertainer, Ajith Kumar will be essaying the role of a cop.

The film will also have equal importance to relationship between father and his two children. It seems that Ajith Kumar was very much impressed with the way, how Vinoth had conceptualized the flashback sequence in NKP, which wasn’t there in the original version Pink. So, he asked him to blend similar emotional ingredients in this film as well, which will be exhibit Ajith Kumar as a dashing cop and a caring father.

The talks are still going on with some of the leading artistes and technicians to be a part of this film. Although, there was some news stating that Yuvan Shankar Raja has been approached to compose music, there hasn’t been any official word on it.