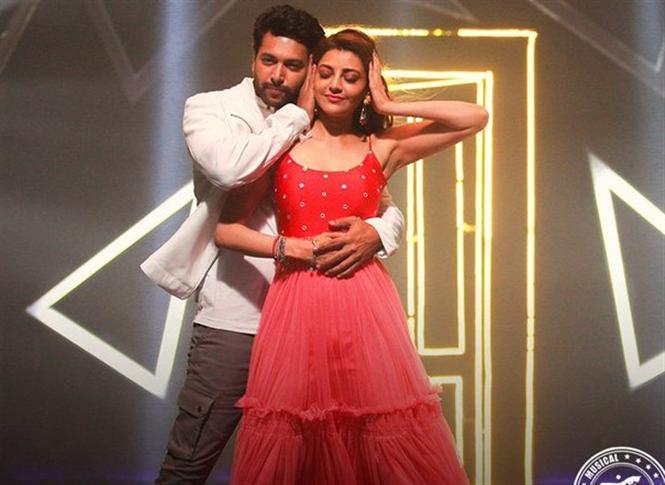 Jayam Ravi, Kajal Aggarwal starrer 'Comali' which hit the screens on August 15 has witnessed a phenomenal success at the box office. At the end of 11-days run, the film has made a box office collection of Rs. 34 cr approximately in Tamil Nadu. The film has been declared a 'blockbuster' by the trade and has made it to the list of list of Top 5 Highest grossing Tamil films in TN this year. Here's the list: