Dhanush in retro mode in New Posters of Asuran! 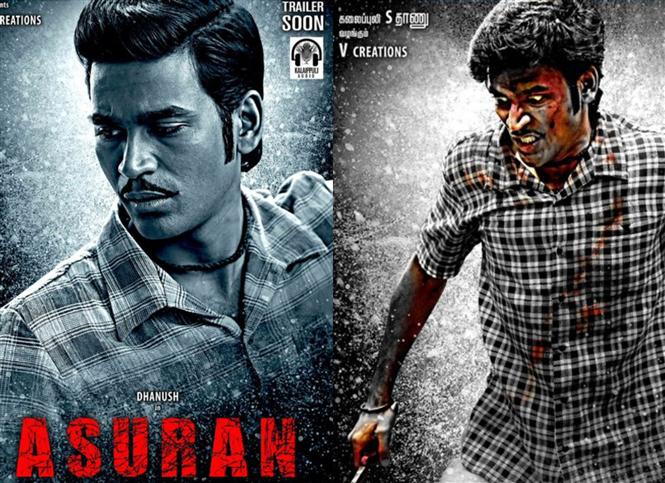 Two new posters revealing the 'second look' of Dhanush from his upcoming movie Asuran were revealed by the actor today and Dhanush is in full-retro mode in both of the images. Directed by Vetrimaaran, Asuran is set between 1960 and 1980 and is based on the Tamil novel Vekkai.

Asuran is produced by Kalaipuli S. Thanu's V Creations and will have a trailer release soon. The film is scheduled for a release on October 4, 2019.