Priyanka Chopra onboard Netflix super-hero movie We Can be Heroes! 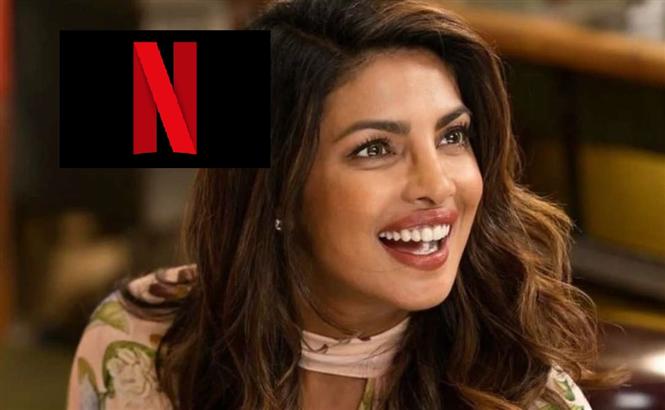 Priyanka Chopra Jonas who has been residing in the US ever since she got married to singer Nick Jonas (of the Jonas brothers) has signed a new film in Hollywood. The actress has recently joined a super-hero film by Netflix called We can be heroes, which is a Robert Rodriguez directorial.

Rodgriguez is known for films such as Sin City, Alita: Battle Angel and Spy Kids and he is writing and producing We can be heroes as well. Touted to revolve around a group of alien invaders who abduct Earth's superheroes leaving their children to fend for themselves, the film will see Priyanka in the role of one Ms. Gradenko.