Karthi's Kaithi to release on this date? 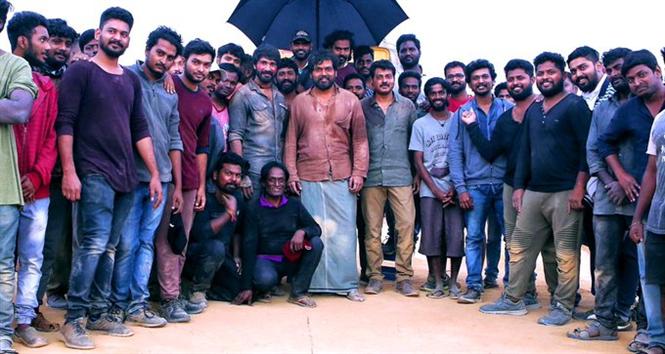 Kaithi, actor Karthi's upcoming prison-break drama directed by Lokesh Kanagaraj will see the lead in the role of a character named 'Dilli'. With no female lead or songs, the film is was touted to be an intense affair ever since it had its first look and teaser release.

Latest on the movie is that it might be releasing on September 27, 2019 though an official confirmation is awaited on the same. Also starring actor Naren in an important role, Kaithi has music by Sam CS and is produced by Dream Warrior Pictures.

It is worth mentioning here that Sun Pictures produced Sivakarthikeyan's Namma Veetu Pillai is also expected to release around that time, with an official word still pending.