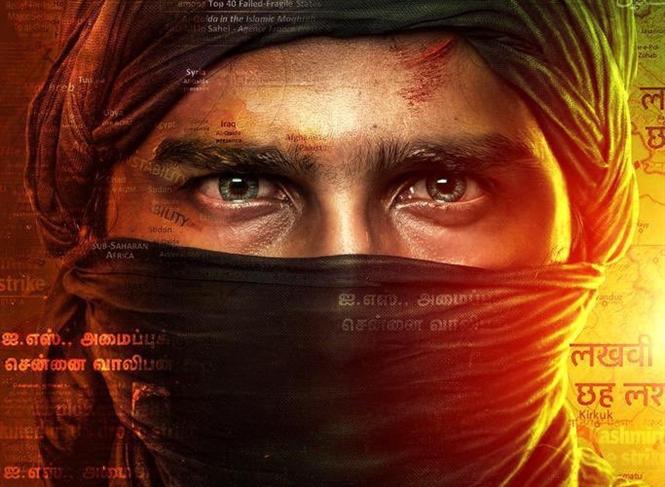 Vishnu Vishal will be playing the lead role in FIR (Faizal Ibrahim Raiz) to be directed by debutant Manu Anand, a former associate of Gautham Menon. Director Manu in a recent interview to a leading daily has revealed the story line of the film. The film is about a young Muslim lad and the events that surface in his life. Though the film is set in the backdrop of terrorism, it mainly focuses on the humane element.

The director has said, "FIR is a story of a young man who is caught in certain inexplicable circumstances, and what happens to him. It is also not a story that would offend anyone’s religious beliefs. It does not take a stance on any particular religion.”

Manjima Mohan who plays the leading lady will be seen in the role of a junior advocate. The action thriller film has music by Aswath and cinematography by Arul Vincent. FIR is produced by Anand Joy under the banner of Sujataa Films. 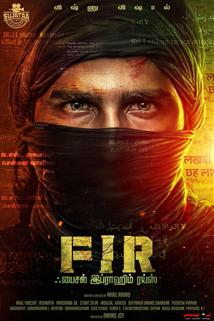