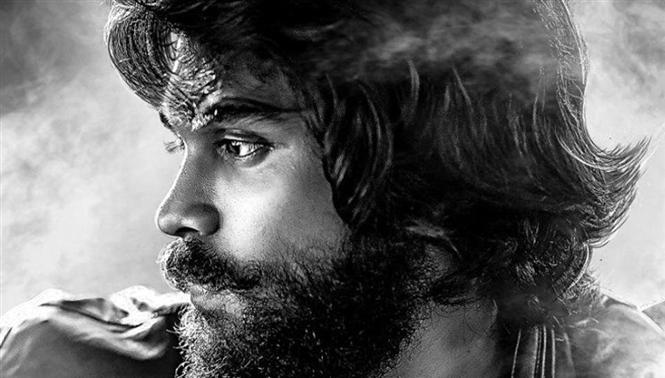 Finally, Dhruv Vikram’s Adithya Varma, which happens to be the remake of super hit Telugu movie Arjun Reddy has wrapped up with the shooting now. The film is directed by Girisaaya, a former assistant to Sandeep Vanga, who helmed the original version in Telugu. Hindi movie ‘October’ fame Banita Sandhu is playing the female lead with Priya Anand and Anbu Dasan appearing in pivotal roles.

Radhan, the music director of original version is retained to compose music, which has lyrics written by Thamarai and Vivek. Ravi K Chandar has handled the cinematography. The movie is produced by Mukesh Mehta for E4 Entertainment.

A noteworthy fact is that the film was initially remade in Tamil as ‘Varma’ directed by Bala featuring Dhruv Vikram and Kolkata based model Megha in lead roles. Raiza Wilson (Bigg Boss reality show, Pyaar Prema Kadhal fame) was roped in for an important role. However, the project was dropped as producer Mukesh Mehta was not satisfied with the final version and decided to re-shoot the film with new team.