Kaappaan full album to release on this date? 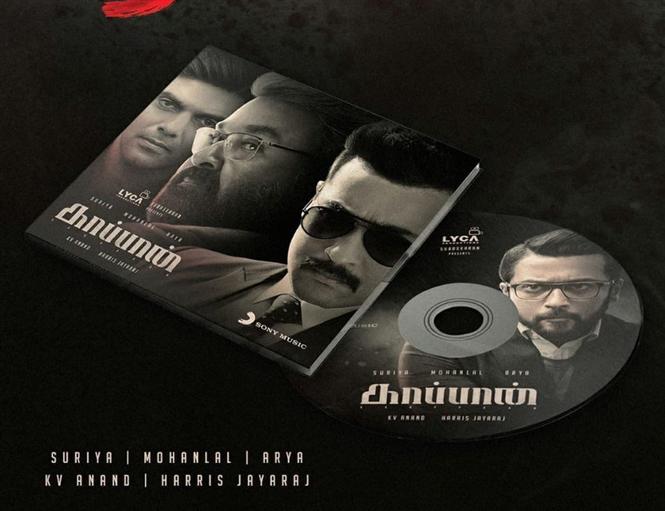 Touted to be a thriller, Kaappaan has actor Suriya playing a commando, Mohanlal the Prime Minister of India while also starring Sayyesha, Arya and Boman Irani among others. The film has music by Harris Jayaraj. Sony Music has grabbed the audio rights of the film. The movie is all set to release on August 30.

A Single song from the film will be launched tomorrow.

The latest buzz about the film is that the makers have planned to launch the complete album on July 23, on the occasion of actor Suriya's birthday. An official confirmation about the same is expected soon.