Here is when and where Kaappaan audio is planned 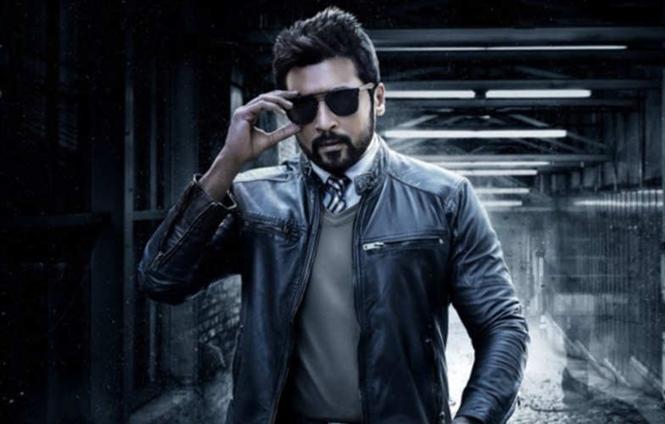 Suriya’s Kaappaan will have its audio launched on coming Sunday (July 21) at Sri Ramachandra Convention Centre, Thiruvanmiyur. With Sun TV clasping the satellite rights of this film, it is expected to live telecast the event as well. Touted to be an espionage thriller, the film is directed by KV Anand and is produced at a whopping budget by Lyca Productions. The film’s teaser released before couple of months took everyone by storming surprise for its top-notch technical quality and grandeur along with a promising star-cast.

The film’s first single track ‘Siriki’ composed by Harris Jayaraj that was released recently has been gaining good response. Scheduled for worldwide release on August 31, 2019, the film has Mohanlal, Arya, Sayyeshaa, Boman Hirani and Samuthirakani in important roles.