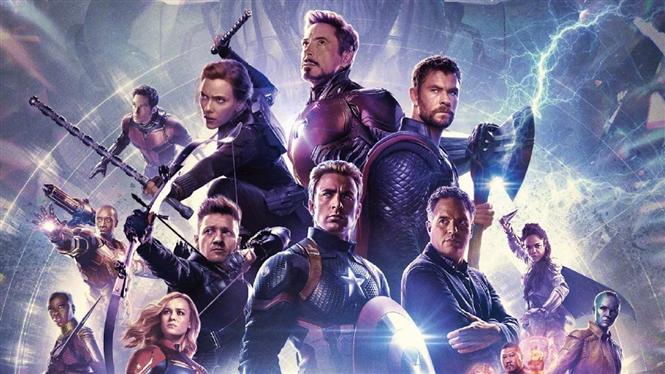 One of the biggest misgivings Marvel fans had upon release of Avengers: End Game was the lack of post-credit scenes, which had been an MCU norm for over a decade. The makers of Avengers: End Game are more than making up for the same, for Marvel President Kevin Fiege has confirmed in a recent interview that the multi-starrer movie is making it to theater screens for a second time with extra scenes included.

While Fiege wasn't able to reveal how much of the deleted scenes would be added, he said that an official announcement about the re-release would be made soon.
As such there has been fascination towards the scenes that didn't make it to the 3 hour run-time of the movie; with Fiege's new update it only raises curiosity about which of those 900 hours of Avengers footage (one such footage above) will make it to its final movie.