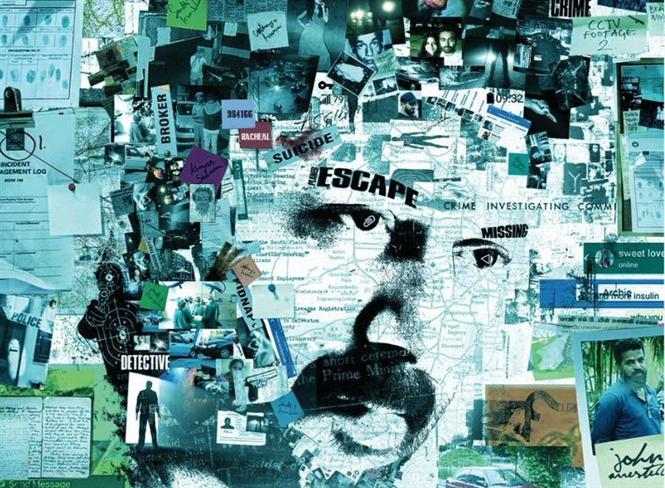 Director Santhosh P Jayakumar who has earlier directed films like Hara Hara Hara Mahadevaki, Iruttu Araiyil Murattu Kuthu and Gajinikanth is teaming up with Arvind Swami for a mystery thriller film. The film's title and first look poster has been unveiled today on the occasion of Arvind Swami's birthday by Anirudh Ravichander on his Twitter page.

The film is titled Pulanaivu and the poster looks intriguing encompassing all the elements of a suspense-investigative thriller. Pulanaivu produced by Etcetera Entertainment has music by Imman, cinematography by Ballu, while Prasanna is in charge of the editing. 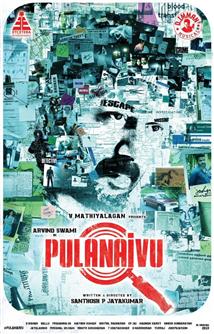