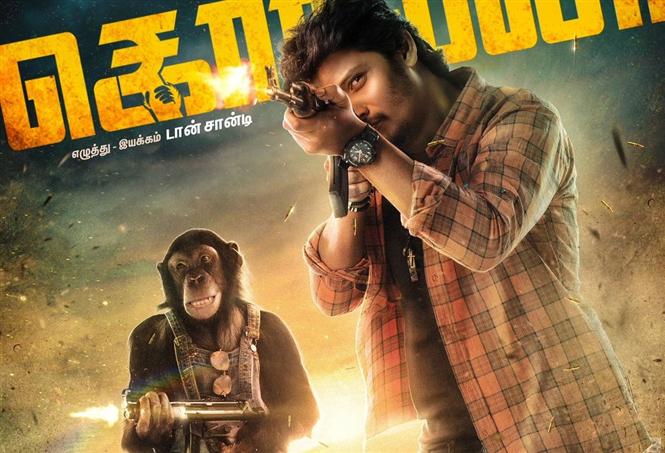 Actor Jiiva's upcoming film Gorilla, which was scheduled to release on June 21 has been now postponed to July 5. The makers have confirmed it recently through an official teaser.

Actress Shalini Pandey of Arjun Reddy fame plays female lead in Gorilla, which is touted to be a heist comedy thriller. The movie is directed by Don Sandy and has a technical crew of Sam C.S. for music and Ruben for the edits. The movie is produceed by Allin Pictures. 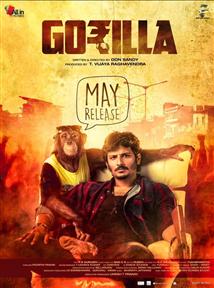