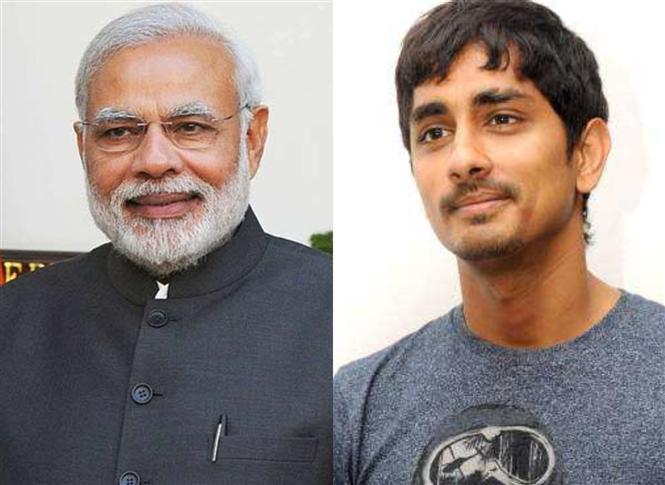 Earlier today, as the nation awaited the results of who will be the next power-house for the next five years in the world's largest democracy, actor Siddharth, a known personality in both Bollywood and down South made a prediction while staking his twitter account for the results of Lok Sabha Elections this year.
Siddharth who has been very critical of Narendra Modi and his BJP governance in the past, put out there that he predicts a second term for the PM and considering how strong he felt it, he vowed to delete his twitter account permanently if that did not happen.

I hereby solemnly swear that if @narendramodi ji does not get a second term, I will delete my Twitter account permanently. Jai Hind. #AayegaToModiHi

Missing his sarcasm, many on social media took it as the 'actor's surrender' to the Prime Minister, now that his party is leading with 289 Lok Sabha wins.

Look at this chameleon, who changes color every moment.

He is saying if he does not, it's a trap.