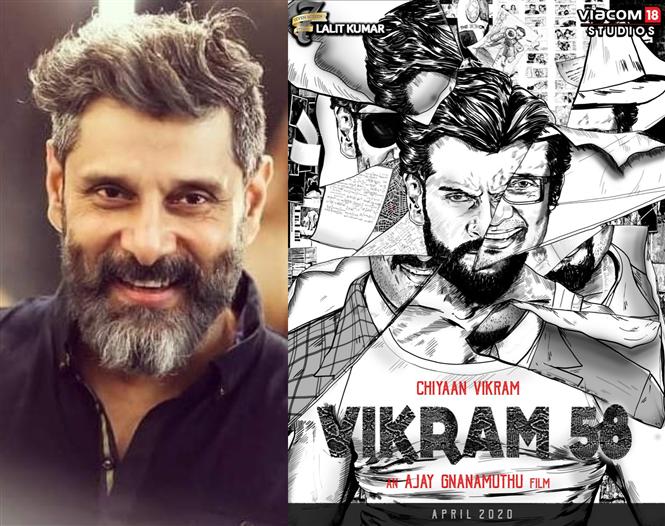 In an official announcement today, the details of actor Vikram's next film which is also his 58th movie were revealed. Chiyaan Vikram 58 (as it is tentatively called) will be directed by Ajay Gnanamuthu and has been announced to begin shooting from August this year. 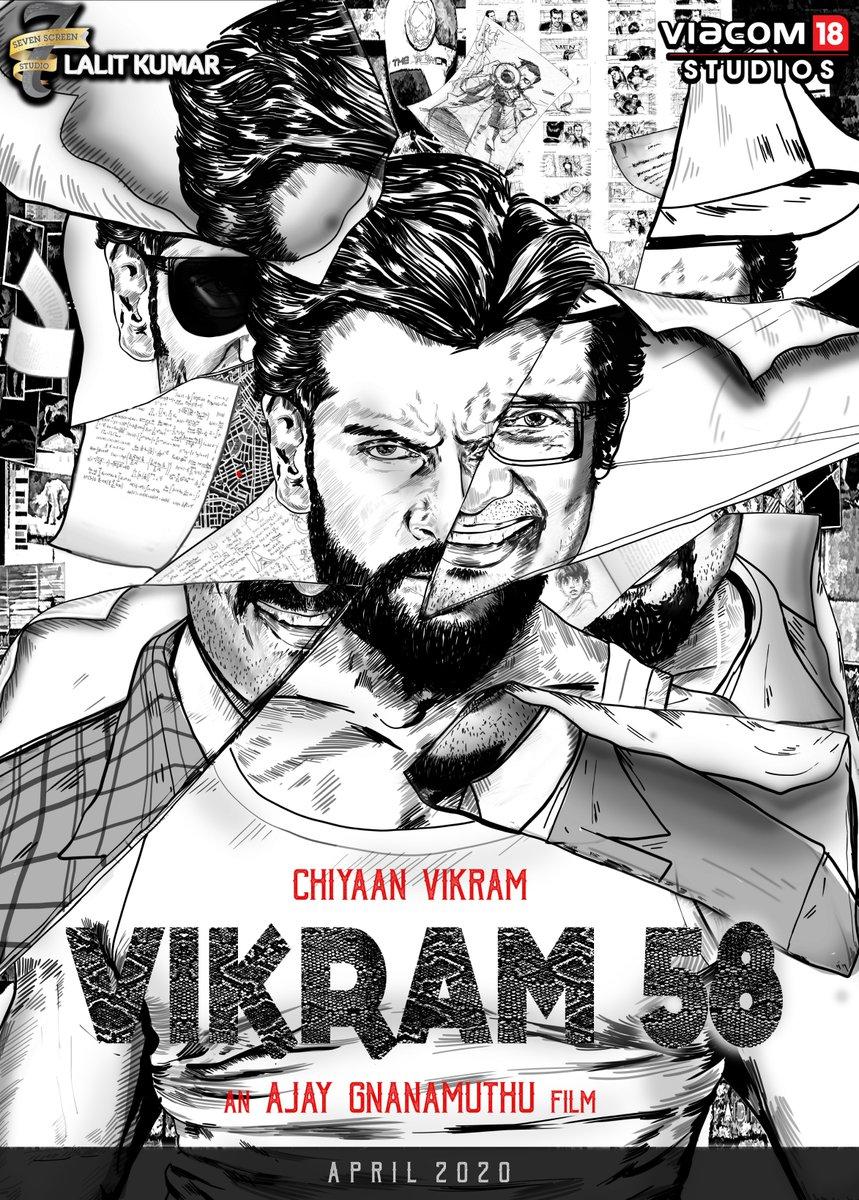 Produced by Seven Screen and Viacom 18 Studios, the movie is expected to be a high-action octane thriller and will release in April, 2020. Director Ajay Gnanamuthu also shared an illustrated poster of the movie which featured a jumble of at-least 5 faces.