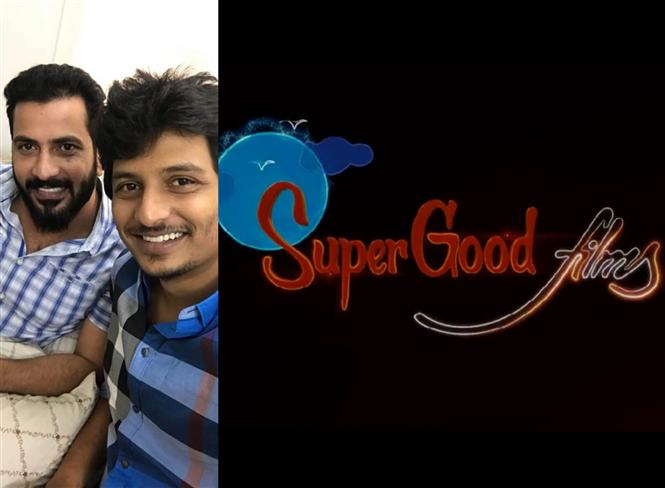 Super Good Films, one of Kollywood's leading production companies which has produced about 80 movies in Tamil, Telugu, Kannada and Mayalalam have made an open call for budding new talent to come forward with their content. Producer R.B. Choudhary's son and actor 'Jithan' Ramesh shared on twitter that their company is looking for new directors in any South Indian language and also made a call-out for web content creators.
He has also shared and the contact details of where the representatives from Super Good Films can be reached:

SUPER GOOD FILMS Is Having An Open House:

Calling All Talented Directors & creative teams for Web Content !!
In all the South Indian languages .. Share with us your talent and we give you a platform ..
contact :
IMRAN-
+91 9952959996
Email - ramesh@supergoodfilms.in*

Super Good Films has been around since the 90s and their last venture was Arya starrer Kadamban in 2017. Other than R.B. Choudhary's other son Jiiva, the banner has worked most with actor Vijay producing films such as Jilla (2014), Thirupaachi (2005), Shahjahan (2001), Thulladha Manamum Thullum (1999), Love Today (997) and the most popular Poove Unakaaga (1996).